In response to the 'Covid-19 Protection Framework’ all guests aged 12+ must sign into Millbrook Resort’s facilities using their ‘My Vaccine Pass’ and scanning the Covid Tracer posters. Please click here to read more about Millbrook’s Covid Policy. 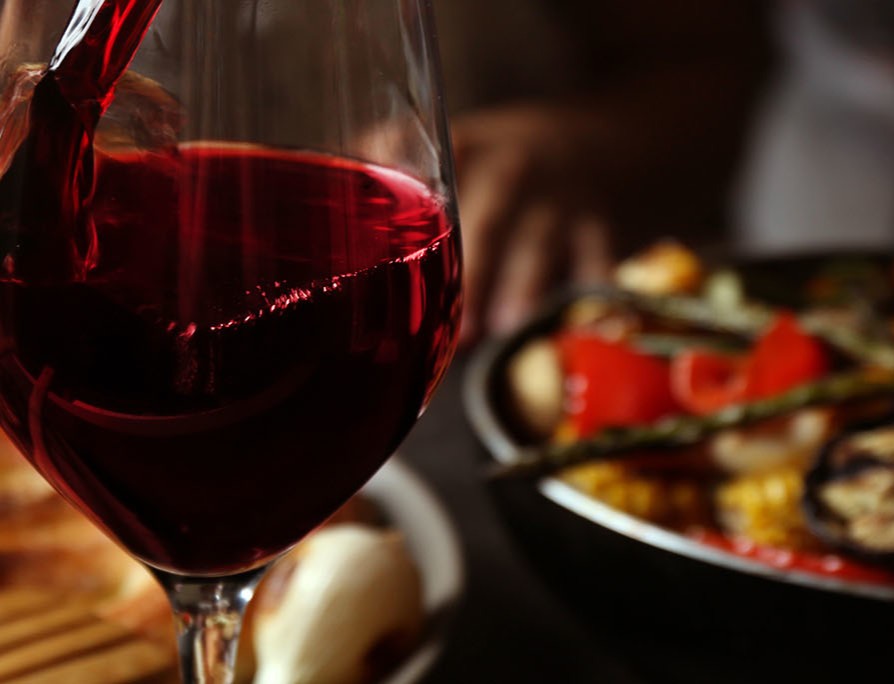 Albanian born Andi Bozhiqi began his culinary journey in London as a Kitchen Hand at aged eighteen and has since perfected his skills in some of the finest restaurants across the UK and Europe. 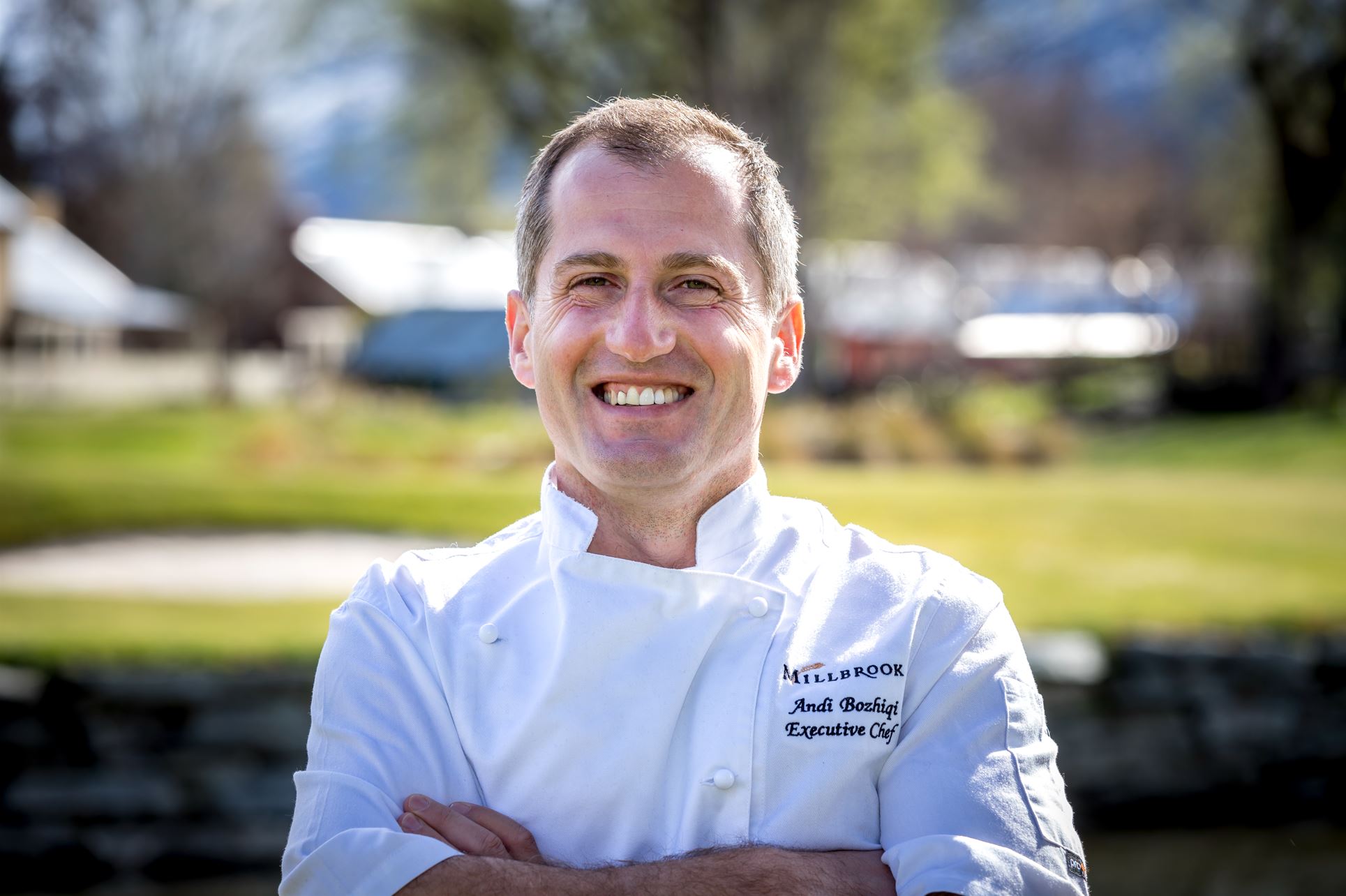 Nine years later, Andi and his wife settled on our shores, making Queenstown their home. He gains inspiration for new dish ideas when running outdoors and watching the seasons change; he has infused not only his heritage, but his passion for strong and seasonal flavours into every dish.

Andi leads Millbrook’s experienced and exceptional team of chef’s catering across a diverse range of restaurants. With four consecutive New Zealand Beef and Lamb Excellence Awards to his name, Andi has raised the bar with his signature dishes including the popular Cardrona Merino Lamb and Prime Angus Beef Fillet. Andi was also named as one of NZ's top five Beef + Lamb Ambassador Chefs in 2016.

Andi has always been focused on utilising the freshest of produce and is inspired by the landscape around him. This focus continues today, he credits much of his dish inspiration from the local Central Otago area, such as chestnuts, apricots, pears and wild berries, all of which grow down by the lakeside near his restaurant. 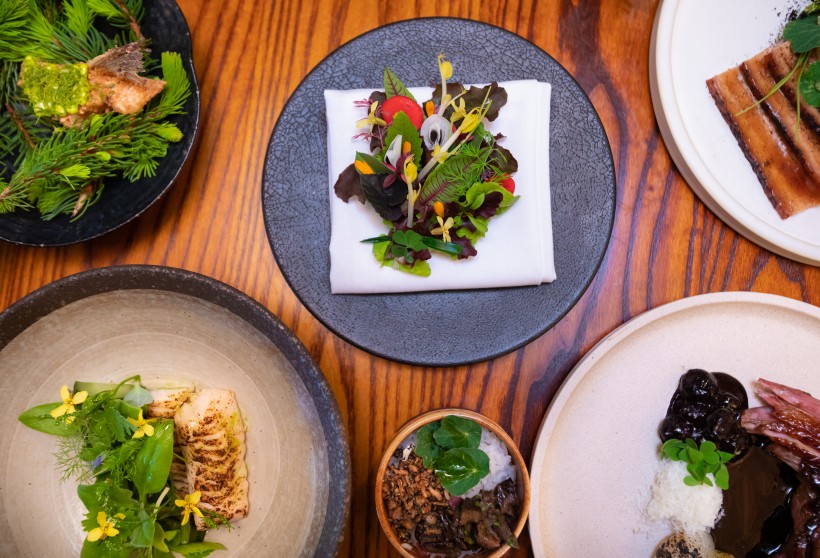 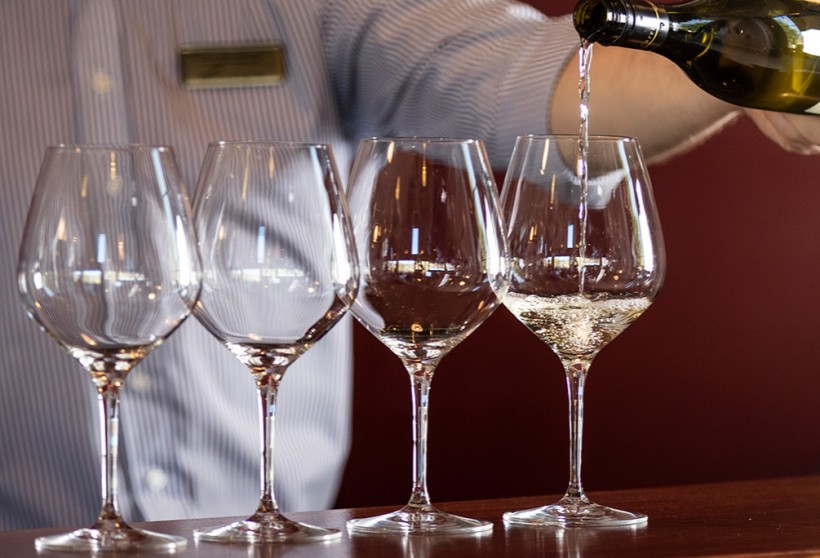 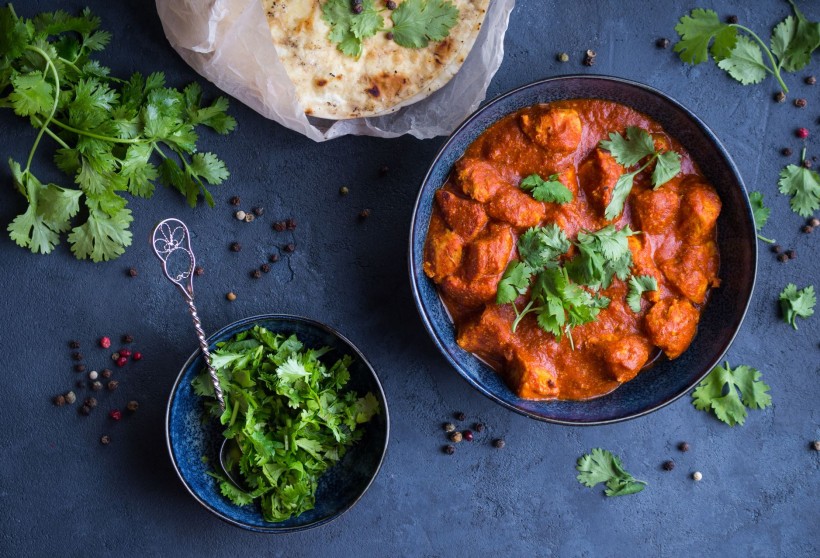 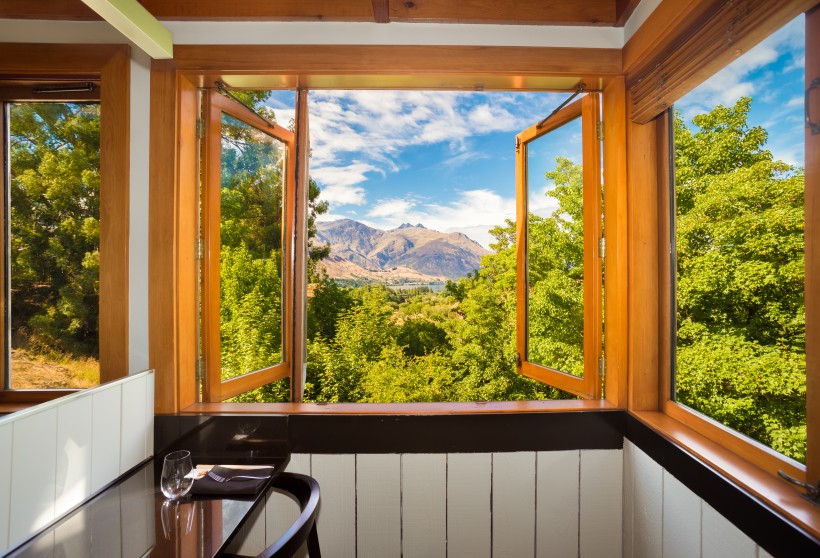 Get the latest Millbrook news