Back to All Blogs

Luxury property sales on the rise at Queenstown’s Millbrook Resort 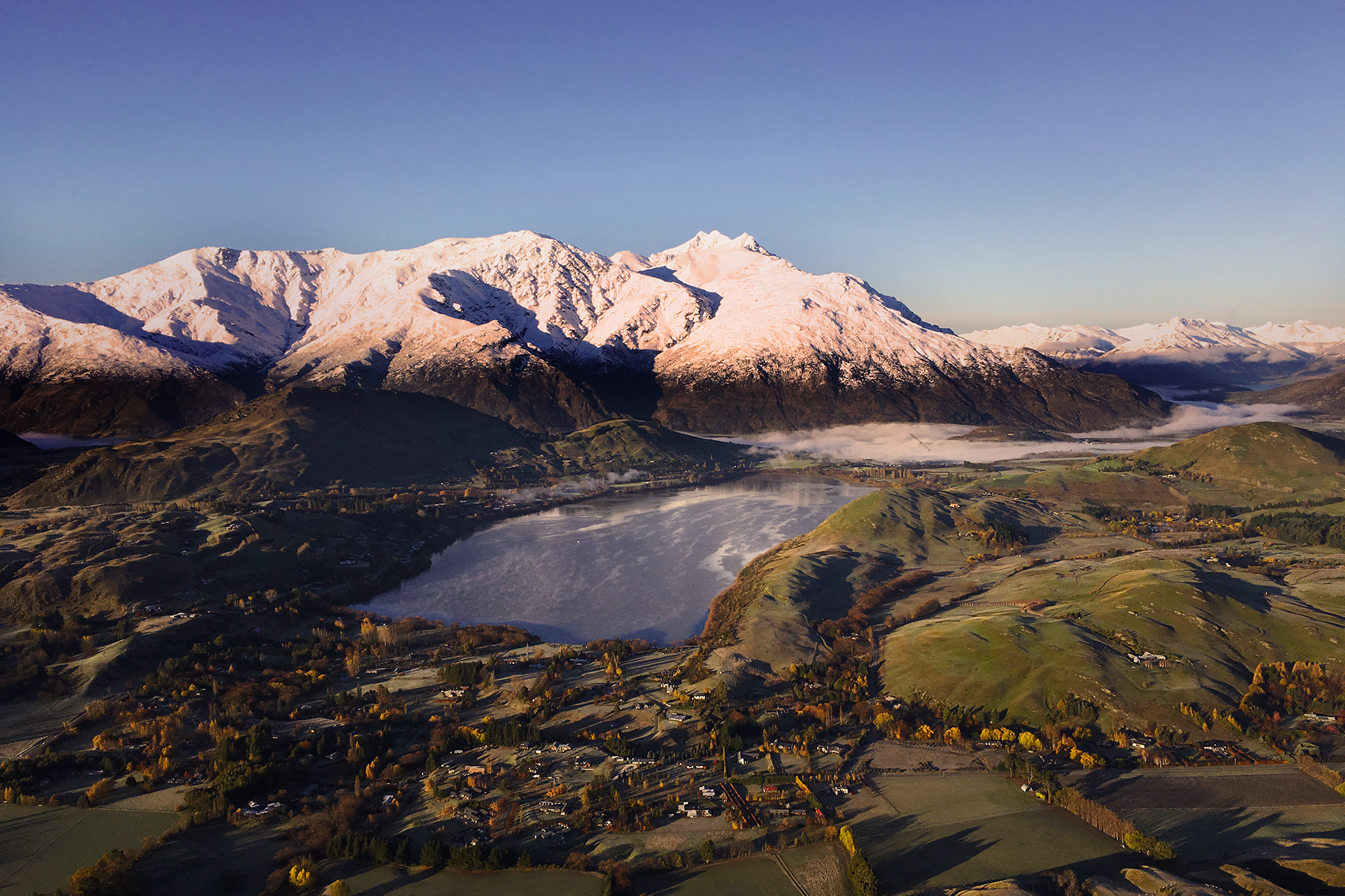 Queenstown’s Millbrook Resort – a multi-award-winning lifestyle resort that’s also home to the prestigious New Zealand Golf Open – recently celebrated a decade of development at Millbrook West.
Millbrook West sits in large tracts of land to the west of the original 18-hole golf course and hotel development, and is a mix of exclusive ‘land only’ sites and ‘home and land’ properties built in clusters around the additional Coronet Nine golf course.

All the indicators of a ‘mini-boom’ at Millbrook have been there for the past two years, with clusters of homes increasingly selling off the plans.

The resort has notched up nearly $175 million of property sales in the past ten years, and its most recent release of eight-home hamlet The Pioneers was no exception.

Situated on an elevated north facing terrace, the gorgeous single-storey homes enjoy plentiful year-round sun and stunning panoramic views and were priced from $1.5 to $1.8m.
One home sold off the plans early on to an existing Millbrook member, and as soon as The Pioneers showhome was finished, properties ‘flew out of the door’. The remaining seven sold in just six weeks after the showhome opened, a total of close to $12m in sales. The contract on the final home went unconditional last week.

The year-to-date sales total on new offerings over the past seven months sits at $23.4m (compared to $21m for the previous entire financial year), in addition to $15.6m of re-sales at the resort.

We’re taking our latest release of six Mica Ridge home and land packages to an Auckland roadshow, as figures show our buyers continue to be predominantly Kiwi, and 70% from Auckland and around the North Island,” he says.

Largely thanks to the property boom in Auckland and further afield, and ‘feeling flush’ after making substantial gains in those markets, we’re seeing many of these buyers making what is often an aspirational purchase in Queenstown, in the form of a permanent, holiday or investment home at Millbrook.

Designed by multi-award-winning Mason & Wales Architects, Mica Ridge is a stunning collection of buildings reflecting the vernacular architecture of the Arrowtown region and its rich agrarian past.

Each home’s site-specific design features a rich diversity of scale, claddings and colours, and these beautifully crafted homes are functional, spacious and energy efficient. The benefits of modern fixtures and fittings combine with all the charm and character of a Central Otago cottage.

Much thought has also gone into their aspect and privacy, with each home having panoramic views towards Coronet Peak.

The larger two-storey Mica Ridge properties are priced from $2 to $2.7m including GST. Confidence in the current housing boom is such that construction on the first three is well underway, with a showhome scheduled to open next month (June). Construction has just started on the final three.

Since the first Millbrook West homes were put up for sale nearly ten years ago, 110 titles have been created, taking the resort total to 260. Millbrook’s development team is heading towards a grand total of approximately 400 residential titles when finished, including lots to be sold on recently acquired additional land (Dalgleish Farm).

More development stages are in the pipeline, including further westward expansion of 22 lots that are partially located on the former farmland. The remaining farm development is currently part of a plan change process which could see even more golf holes added to the property.

Although not obvious when passing Millbrook, there are currently 20 homes under construction, with combined construction costs of around $30m to $35m. The majority of people will not be aware of this as we’re in such a secluded location.

Looking back on ten years of design and construction at Millbrook we’re proud of the consistent high quality of our development which is largely due to retaining the same core design consultants during that time.

Paddy Baxter from Queenstown’s Baxter Design Group has been working at Millbrook since its inception around 25 years ago, as have surveyors Clark Fortune McDonald. Others in for the long haul include project management company Signal Management Group, engineers Montgomery Watson, planners John Edmonds and Associates and golf course designers Turner Macpherson.

Our design review committee’s been together for over fifteen years and ensured consistent high standards of design and quality,” says Mr O’Malley.

A welcome trend is that more people are not only choosing to buy a holiday/second home at Millbrook, but also to live here on a more permanent basis. This enhances what is already a close-knit community at the resort.

Queenstown locals are buying and building here as well as those from further afield, and we’re now seeing different generations of families enjoying the ultimate Millbrook lifestyle.

The Millbrook Resort Roadshow is being held in Auckland by invitation only on Thursday May 26.

Millbrook named ‘one of Expedia's most…