Please be advised that throughout alert Level Two our resort remains open. Please click here to read about the procedures we currently have in place to help keep our guests, members and team safe. Your health and wellness is our top priority. 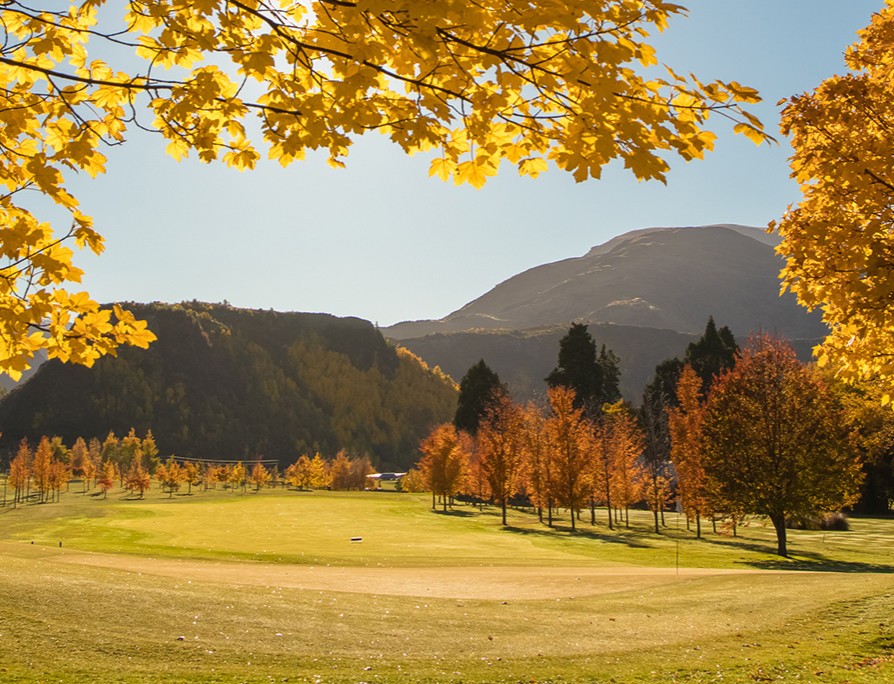 Millbrook has become a leader in the luxury resort industry in New Zealand and the world. 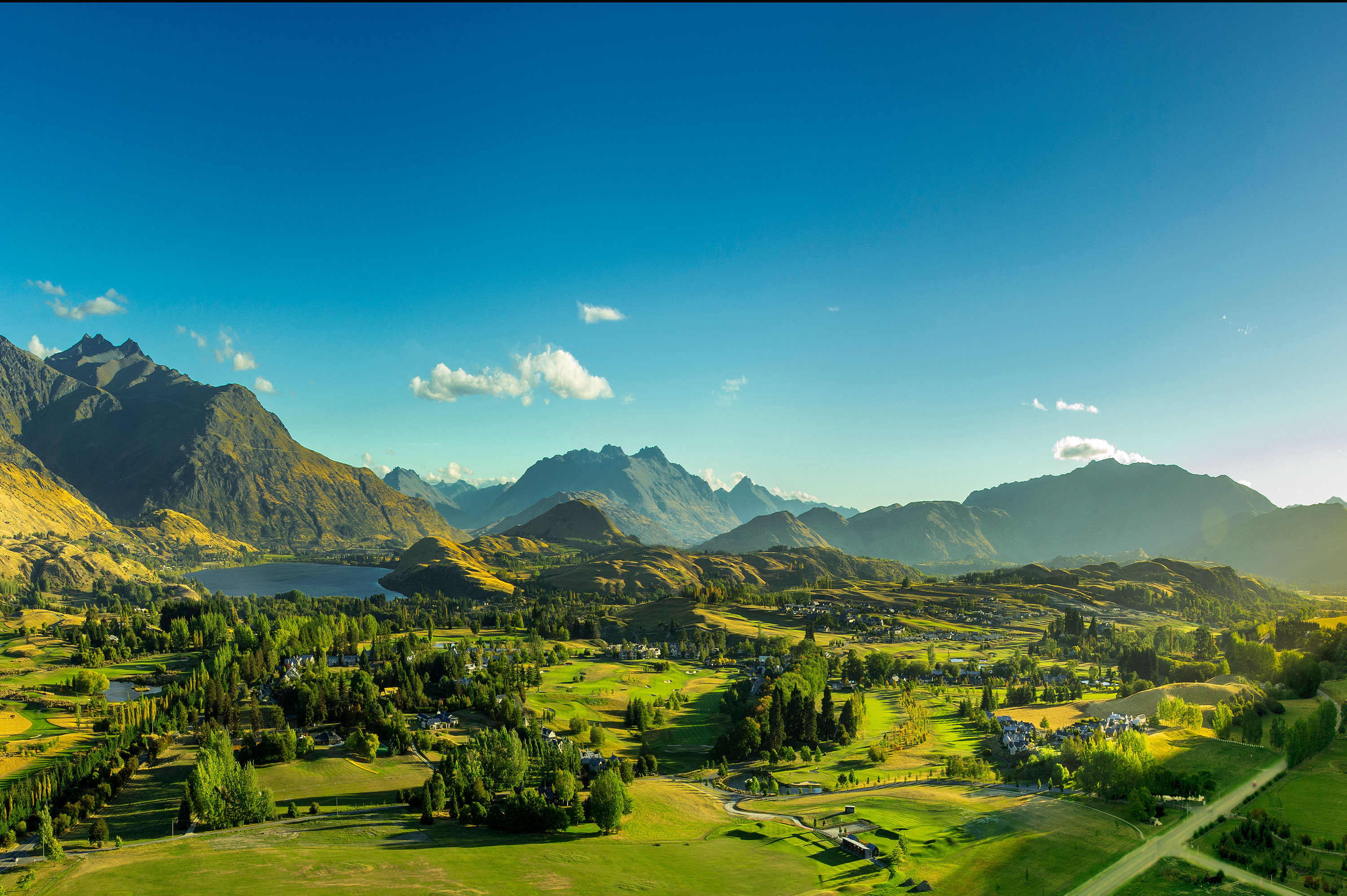 Over the past decades Millbrook has received a number of awards and accolades, positioning it as one of the leading accommodation, golf, spa, dining, property and resort venues in the world. Some of the key recognition Millbrook has been awarded over the years include: 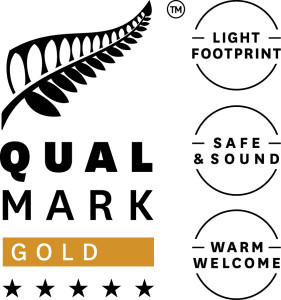 Read some of our press releases